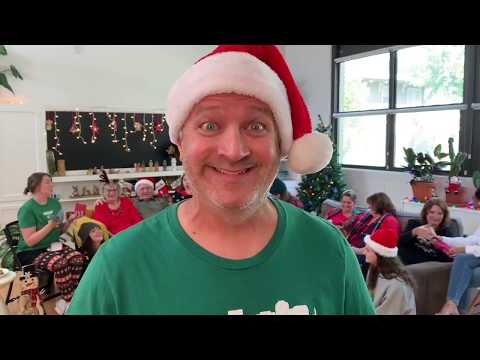 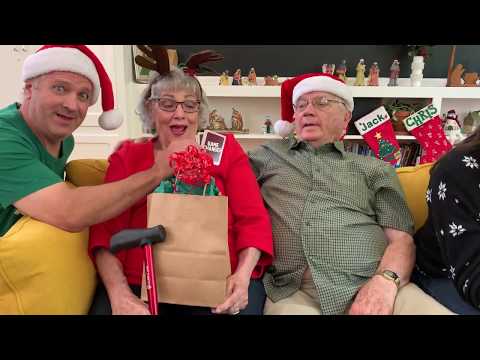 The best gift for the party with the worst gifts.

It’s that time of year again! Your annual gift exchange is around the corner and you have no idea what to bring. We got you, fam. The White Elephant Party kit is not only the perfect way to organize and enhance your party, it’s also the perfect gift to bring to one as well! Santa himself recommends no one should attempt to host or attend a gift exchange party without it.

What is it? Only everything you’ve been dreaming of:

Who wants to tear up tiny pieces of paper, wrangle a room full of people, and fight over rules? NOBODY! This is the ultimate party kit with numbers all the way up to 35, stolen stickers to keep track of steals, lots of ways to spice up the game including optional themes and additional ways to play, PLUS an OFFICIAL set of rules to govern your feistiest players. We’re looking at you, cousin Mike.

Why Is It Called White Elephant Anyway?

Hundreds of years ago in Thailand (and other Asian countries), the white elephant was considered to be a holy being. But the upkeep of this animal was difficult and outrageous to say the least. They required special food, holy housing, and all sorts of special treatment (Kind of like your mother-in-law). So much in fact, that the only person who could afford a white elephant was a king. The death of a white elephant spelled serious DISASTER, so these animals were pretty pampered pets. The origin of the white elephant gift began when ancient kings would become extremely displeased with their assistants. They would gift a white elephant to the assistant. At first, this was seen to be a great honor. But soon, this crippled the assistant by the huge financial burden that came with the white elephant. Hence, when we give obnoxious, silly gifts of little value, we call them WHITE ELEPHANT GIFTS!